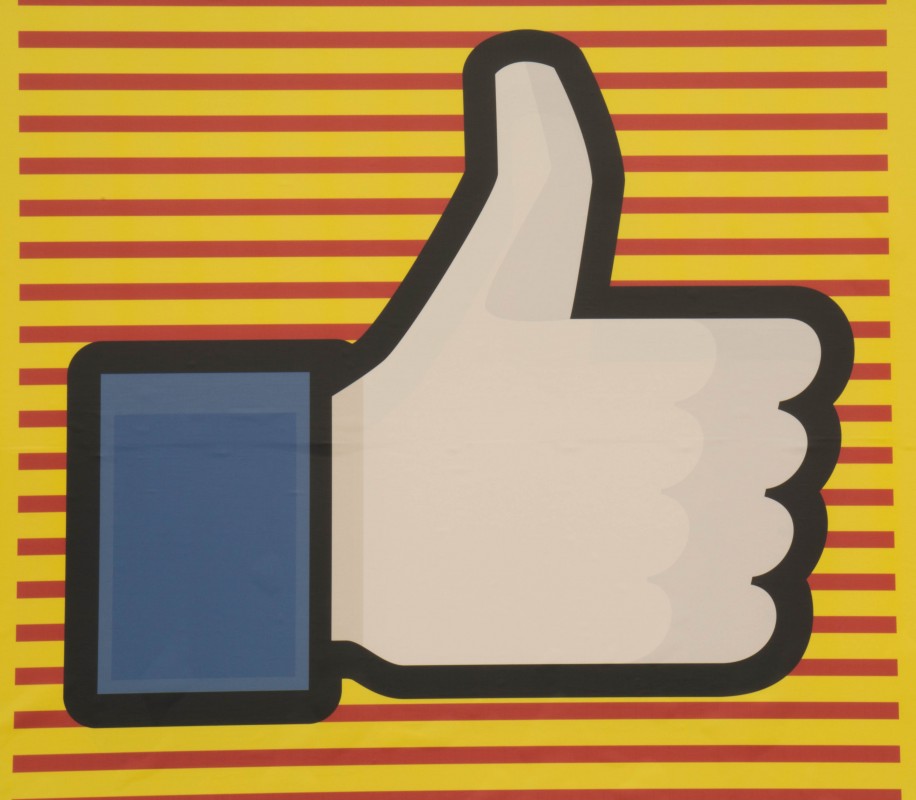 This time I was permitted to go inside.

I was working for a group from Canada who had arranged to visit the campus and then attend meetings with Facebook personnel. As their tour guide, I was going along for the ride.

Facebook is currently housed in a 57-acre office complex on Willow Road. The campus was first built for Sun Microsystems in the early 1990’s, an imposing 1,000,000 square feet. I’m told that it was once full of offices and cubicles with no particular design aesthetic. Surrounded by water and looking like a fortress, it was jokingly referred to as “San Quentin”.

That was 20+ years ago, the glory days of Sun Microsystems. Their workstations were a corporate computer of choice. By 2008, they hit harder times.

Sun was acquired by Oracle in 2011. A pension fund now owns the campus.

Facebook famously began in a Harvard dorm room in early 2004, growing exponentially and moving to the Bay area by June of that year. Their first offices were on University Drive in Palo Alto. In 2009 they moved to Stanford Research Park, and in 2011 signed a 15-year lease for this facility. Interestingly, they chose to keep the Sun Microsystems sign at the entrance, behind their own sign.

This Sun relic reminds Facebook that no company can assume a successful future.

A new 433,500 square foot building is now under construction for Facebook across the Expressway, connected to this campus by tunnel. The new construction, designed by “starchitect” Frank Gehry, will feature offices for 2800 employees and a park-like living roof. The exterior, unlike some Frank Gehry structures, is meant to blend into the marsh-like environment surrounding the campus. The interior architecture of this building and the existing campus reflects Facebook values: openness, innovation, creative collaboration, using plain and practical materials.

What did I see when I toured inside Facebook?

While my group was in meetings, I worked at a long conference table with my colleagues, made myself at home in the kitchen, and left my own mark on the Facebook wall. 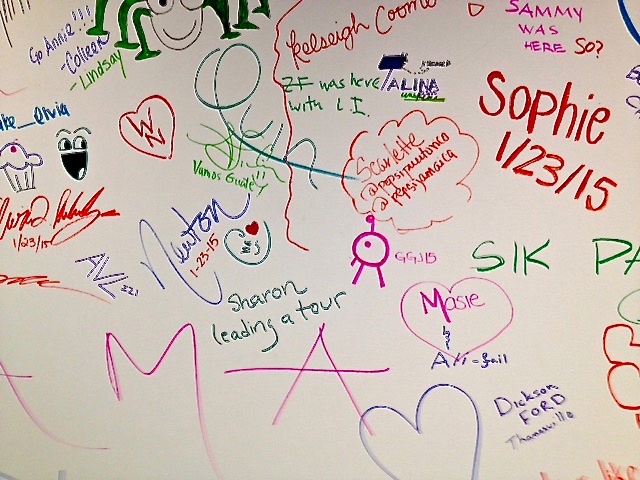